Skip to main content
Watch Daystar Television's award-winning, faith-based network. We are dedicated to spreading the Gospel 24 hours a day, seven days a week – all around the globe, through all media formats possible. Watch Daystar live and on-demand anytime, anyplace on any device! 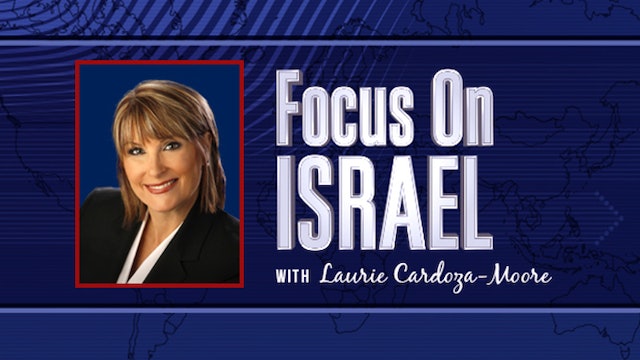 Dr. Laurie Cardoza-Moore is a businesswoman, wife of two-time Emmy Award winning director, Stan Moore, mother of five, founder/President of Proclaiming Justice to The Nations (PJTN) and Special Envoy to the UN for the World Council of Independent Christian Churches (WCICC). As an accomplished veteran of the many facets of ‘media”, Laurie is an award winning producer who has been part of over 500 film and video productions as a spokesperson, actor and/or producer.

Proclaiming Justice to The Nations’ (PJTN) global mission is to educate Christians about their biblical responsibility to stand with their Jewish brethren and all Israel against the rise of anti-Semitism. In her capacity as UN Special Envoy for the WCICC, her main focus is advising Christian Ambassadors, Delegates, NGO’s and staff of their biblical responsibility to stand with Israel at the UN. Her duties also include addressing human rights abuses against Jewish, Christian and Muslim women and children. In 2012, Laurie initiated a campaign to expose the anti-Semitic, anti-Judeo/Christian, anti-American and anti-Israel propaganda in history, social studies and geography textbooks adopted in Tennessee schools. Her story went global as she appeared on FOX & friends and was featured in articles published in the Washington Times and on Al-Jazeera.com, among others. Her research uncovered the bias and disinformation in many of the textbooks and linked them to the most controversial education initiative in U.S. history, Common Core. As a result, Laurie has been invited to speak in communities across the U.S. to educate and mobilize Christians, Jews and people of conscience to expose this subversive agenda in America’s schools. Laurie recently received an Honorary Doctorate Degree from the Latin University of Theology for her outstanding mission worldwide and at the UN to educate Christians about their biblical responsibility to the Jewish people and Israel and her biblical teaching about the Hebrew roots of the Christian faith. Additionally, Laurie was ordained as a Deacon with the WCICC in 2015.

With over thirty years experience in private enterprise, grassroots mobilization and community leadership, Laurie is an accomplished advocate who has represented issues related to families, women, children, faith and country. 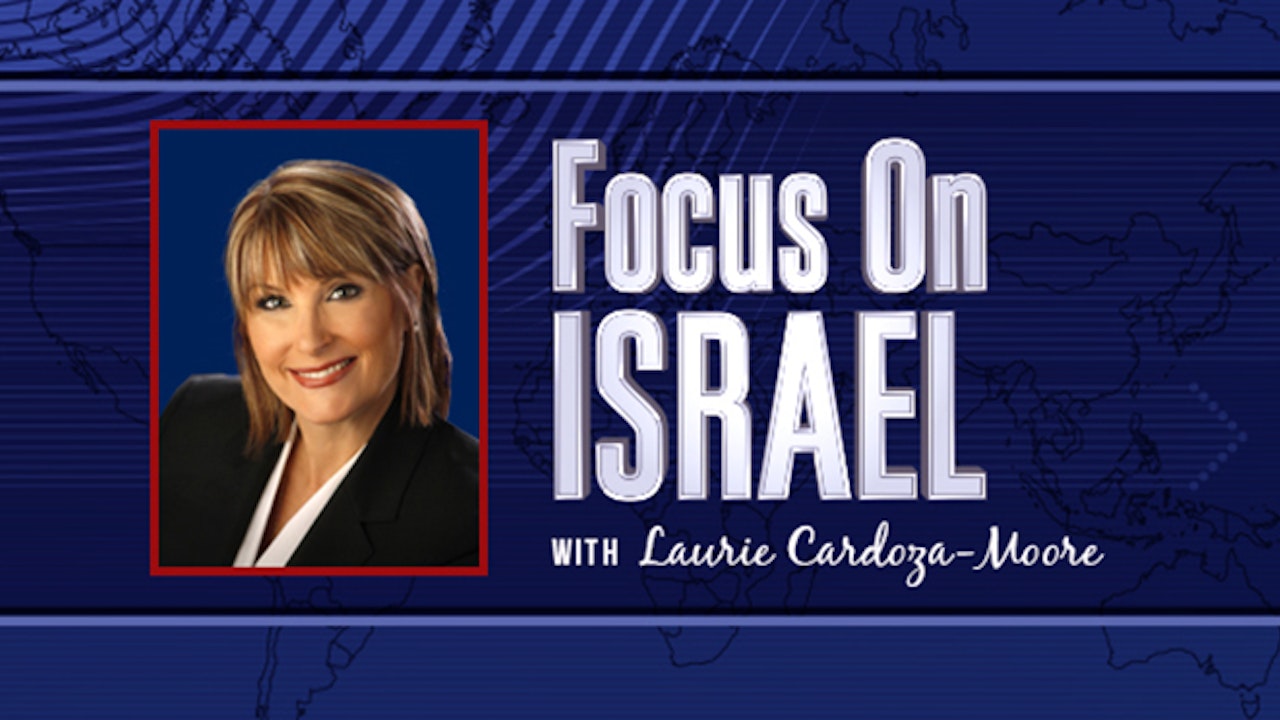