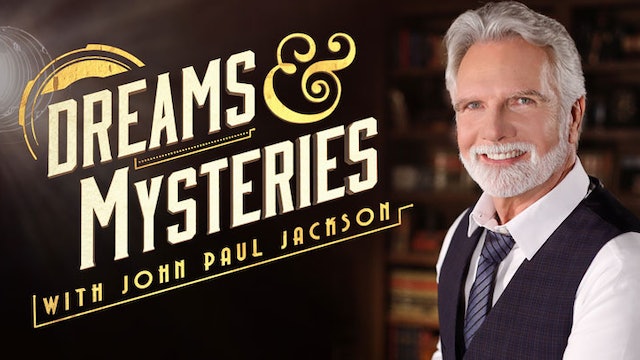 On Dreams and Mysteries everything is fair game. But the ultimate purpose of this show is to change your paradigm of God. To make you aware of the wonderful spiritual mysteries we overlook every day and encourage you to chase after them for yourselves. We want everyone who watches this program to leave changed.

When asked, most Christians would say they believe the Bible. But when probed further, and asked specifically about the wild, supernatural events that took place throughout the Old and New Testaments—those things—can they be taken literally. That’s usually when the words symbolism, or allegory, or metaphorical get thrown around to avoid having to actually say ‘that’s too strange to be true.’ Did the Red Sea really part to allow the Jews to escape the Egyptians? Did one angel really strike down armies of men? Did Jesus really walk on water, turn water into wine, be born of a virgin, feed a multitude of people with one basket of food, did those things really happen? Or were they just metaphors?

Backed into a corner with the reality that the Bible actually says these things happened, some Christians prefer to draw a line in the sand and say that was then, in Bible times, and this is now. Today things are different. We live in a different world. God doesn’t need to use supernatural exploits to accomplish His plan—it’s already been accomplished. Jesus put an end to all of that craziness. God no longer needs to speak to us through a dream we have at night, or show us things in a vision, or send angels to help us, protect us, or deliver important instructions. Those things ended long ago. And it’s a good thing too, because those things are messy and hard to explain. Mysteries are for Hollywood. 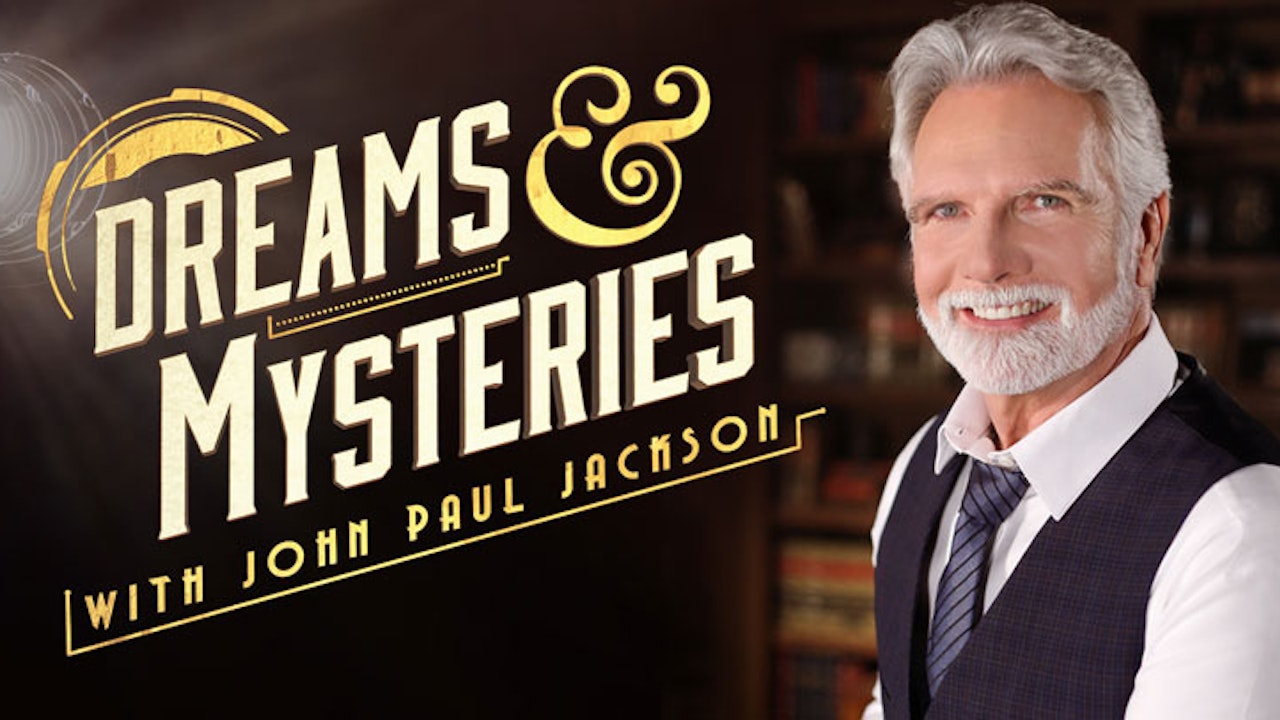